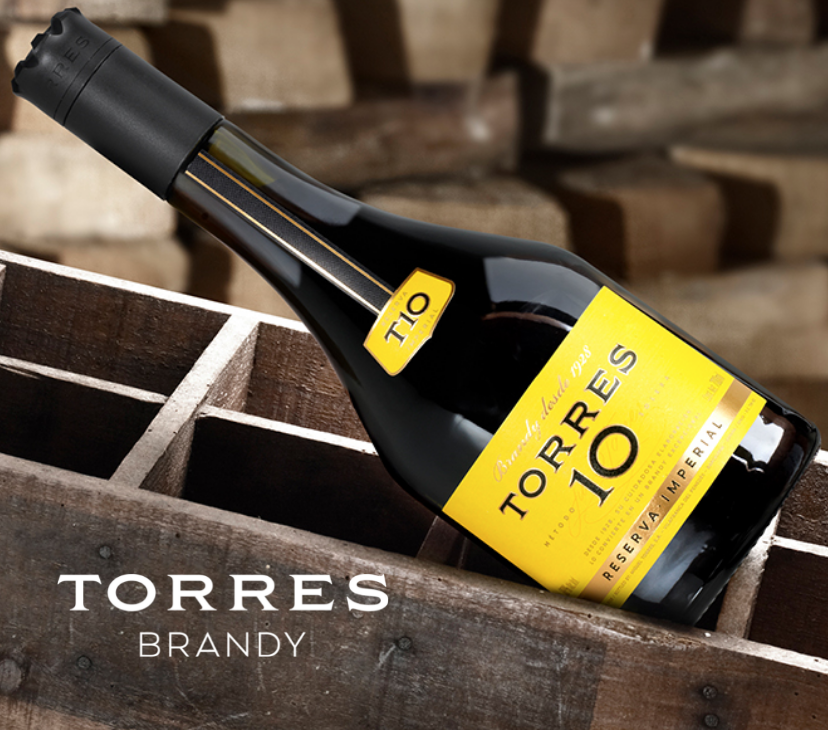 Juan Torres Master Distillers is the division of a multi-generational legacy of Spanish winemaking that is dedicated to the production of the Family Torres’ high-end distillates.

The distillery’s origin dates back to 1928, when Juan Torres Casals, second generation, followed in the footsteps of Arnau de Vilanova, one of the most relevant names in the history of distillation, and began to make mature brandy aged in oak from a selection of the best grapes of Penedès (Barcelona).

Torres Brandy is the result of the Torres family’s almost century-old mastery of the art of distillation, as well as the tenacious pursuit of perfection. 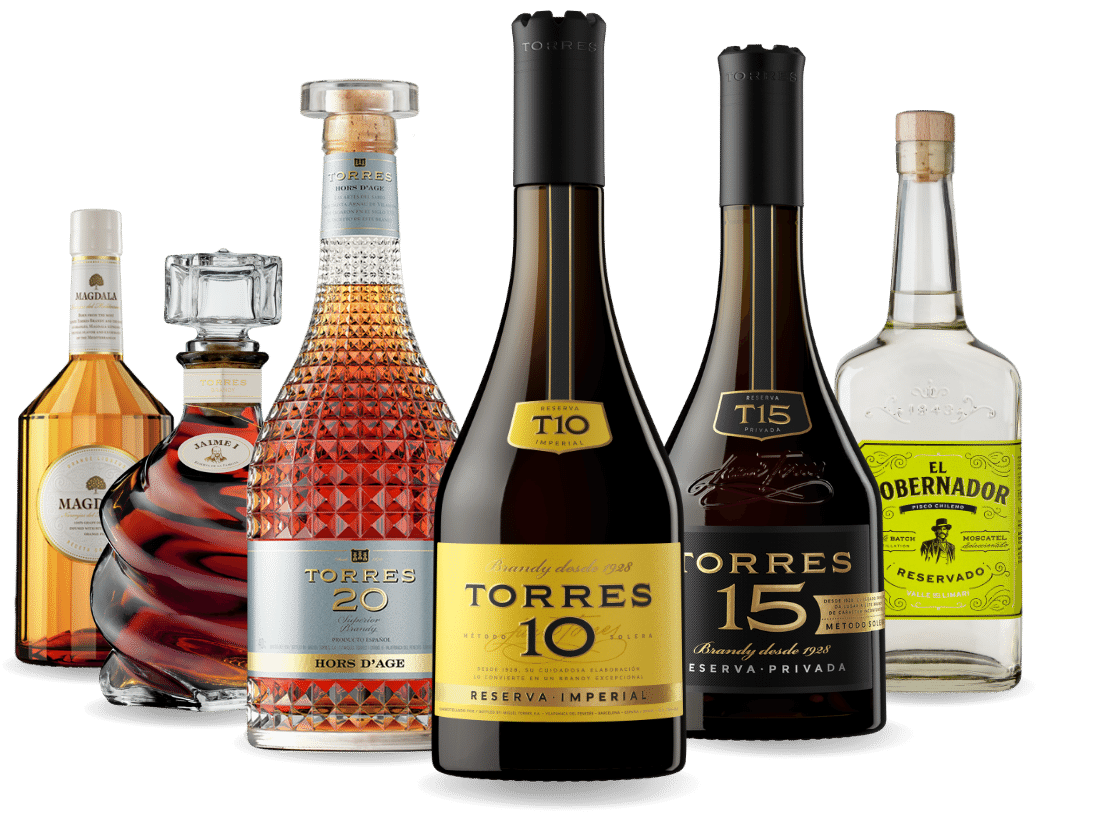 The careful selection of grapes, distillation and prolonged aging in top-quality oak casks, using the traditional solera system, make each Torres brandy a spirit of extraordinary flavor and aroma—characteristics that have earned it the title of most widely sold Gran Reserva brandy in the world.  Enjoy Torres 10 – the most renowned Spanish Brandy on the world, Torres 15 – a brandy of incomparable character and Jaime I – an exceptional brandy which pays tribute to  our founder, Don Jaime Torres. Download printable brand sheet.